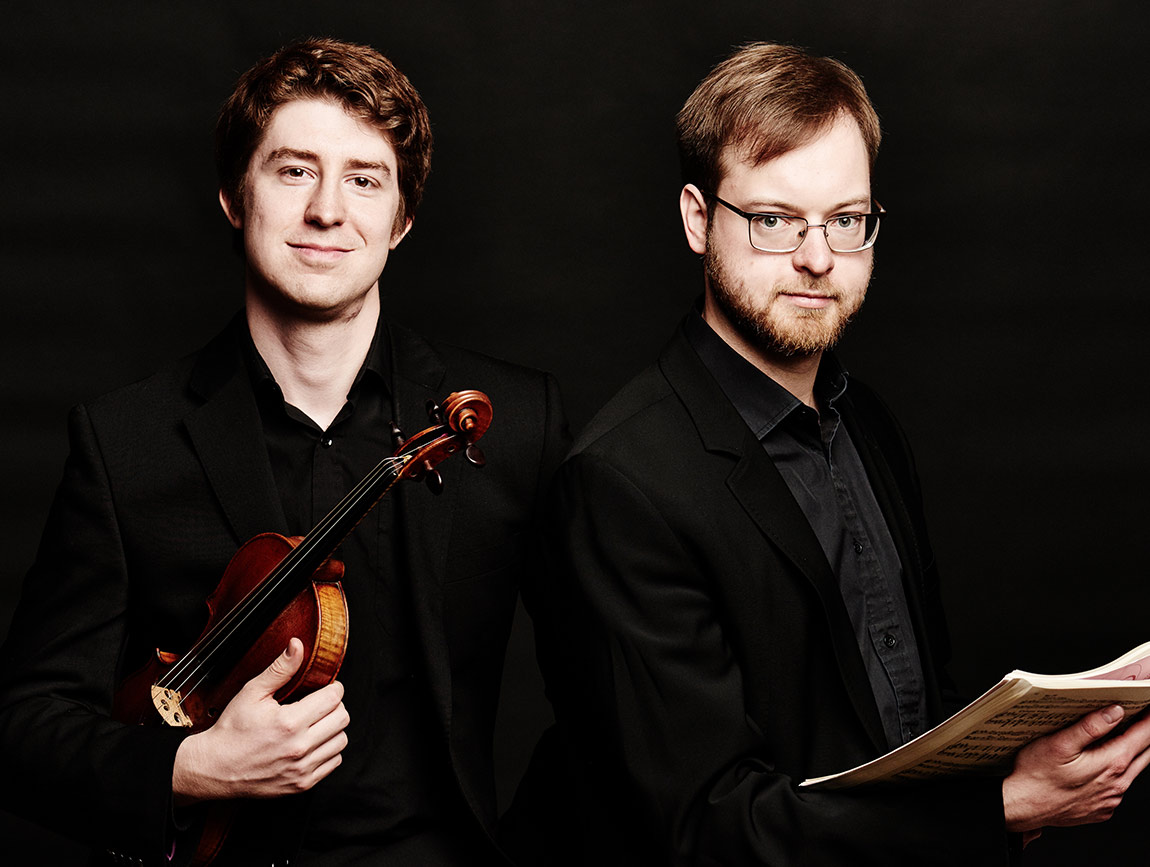 Our booking of the Foyle-Štšura Duo in March 2020 was one of the earliest casualties of the first lockdown. At that time, no one believed the pandemic would last so long, but two and half years later, we are finally able to bring them to you at Breinton. The Duo is praised for "astonishing mutual feeling, understanding and responsiveness"; their convincing music-making immediately makes you feel at ease and soon you will come to believe that sitting back, relaxing and listening to them perform is one of life's most rewarding experiences!

Praised for ‘playing of compelling conviction’ (The Daily Telegraph) and ‘astonishing mutual feeling, understanding and responsiveness’ (Seen and Heard International), Foyle-Štšura Duo was formed in 2012 and won the Beethoven Piano Society of Europe Duo Competition and the Salieri-Zinetti International Chamber Music Competition in 2015.

Since then, the Duo has performed in venues such as Wigmore Hall, Purcell Room, Buckingham Palace, St. Martin-in-the-Fields, Bridgewater Hall in Manchester, Usher Hall in Edinburgh, The Concertgebouw in Amsterdam, as well as for the St. Magnus International Festival, Grachtenfestival Amsterdam, New York Chamber Music Festival, Cervantino Festival in Mexico and Evgeny Mravinsky Festival in Tallinn and St. Petersburg. Their performances have been broadcast live on BBC Radio 3, NPO Radio 4 and Estonian Klassikaraadio.