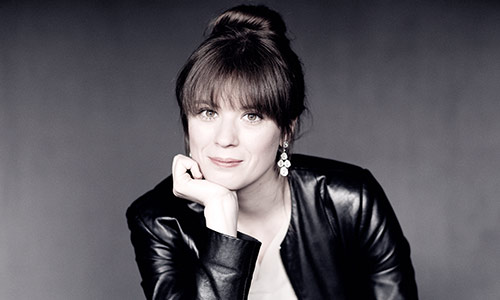 Anna Fedorova made her debut at the Het Concertgebouw at the age of 16 playing Chopin’s Piano Concerto No. 2 and since then has performed there over 30 times.

Anna, born in Kiev in 1990, is a graduate of the Lysenko School of Music in Kiev and has studied at the prestigious Accademia Pianistica in Imola with professor Leonid Margarius and the Royal College of Music with Norma Fisher. She has also received artistic guidance from Alfred Brendel, Menahem Pressler and Andras Schiff.