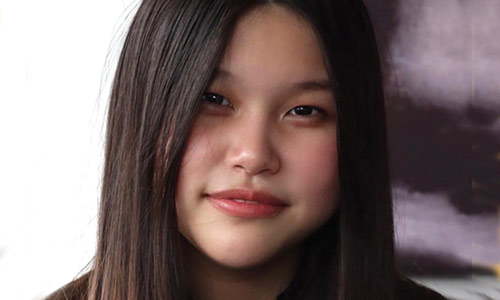 Fiona Chan Vee Chow is British Chinese Violist from Woking currently under the mentorship of Charles Sewart, Head of Strings at The Purcell School. She has been making rapid growth as both a musician and an individual at the school for young musicians.

Having a plethora of experiences ranging from previously attending the Guildhall School of Music and Drama to performing in famous venues such as St Mark’s Basilica, she has acquired and continues to have rich musical experiences both as a soloist and in ensembles.

Fiona enjoys studying sound engineering and repairing instruments under the careful eyes of a luthier.